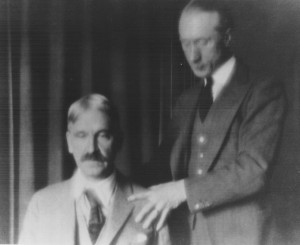 The Alexander Technique was developed by F. M. Alexander (1869 – 1955), an Australian actor who suffered from career-threatening vocal problems, including hoarseness and loss of voice. As he identified and learned to prevent the habits that constricted his voice, he discovered a dynamic pattern of coordination. This new coordination resulted in improved breathing, voice production and overall health. He developed a method to teach others how to establish their optimal conditions.

Since its inception in the late 1800’s, the Alexander Technique has received international recognition in the fields of education and performing arts. Alexander Technique instruction is integral to many performing arts training programs, including the Juilliard School of Dance, Drama and Music, the Yale School of Drama, and the Royal Academy of Dramatic Arts, London. 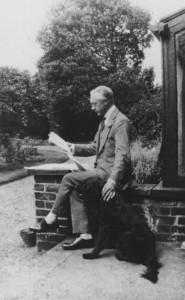 F. M. Alexander
© 2015 The Society of Teachers of the Alexander Technique, London